Race walking, one of the sport’s most universal disciplines, set for spotlight in Muscat

Think of most event groups in athletics, and for each there will be two or three dominant nations that instantly come to mind.

Sprints: USA and Jamaica. Distance running: Kenya and Ethiopia. Javelin: Germany and Finland. And so on…

And while this is also true of race walking to some degree – with countries such as China, Spain and now Japan featuring highly on the world lists – it remains one of the most universal disciplines in the sport.

In race walking events, smaller nations such as Ecuador, Guatemala, Mexico routinely out-perform some of the track and field superpowers. And new talents from countries without much of a race walking tradition are emerging all the time. Last year, for example, Kenya struck gold in the men’s 10,000m race walk at the World Athletics U20 Championships Nairobi 21, thanks to Heristone Wanyonyi. Behind him, Amit Khatri of India took the silver medal. And just a few years ago, Ethiopia won their first global race walking medal when Yehualeye Beletew took world U20 bronze in Bydgoszcz in 2016.

And just like Japan’s age-group stars from the past decade have now become contenders on the senior stage, these new teenage talents could shape the race walking landscape in the years to come, making it even more universal than it is now.

The statistics speak for themselves:

The universality of the event is of course reflected in the World Athletics Race Walking Team Championships. At the last edition in 2018, there were 12 medal opportunities (combining team and individual events). Eleven different countries made it on to the medals table, and five different areas were represented in the top seven nations on the medals table.

In the history of the World Race Walking Team Championships, 28 different countries have won medals.

Aside from being an event that appeals to a wide spread of countries, race walking also attracts athletes of all ages.

With 50 days to go until the World Athletics Race Walking Team Championships Muscat 22, the Omani capital is preparing to welcome athletes of all nationalities and ages to what looks set to be one of the most diverse sporting events of the year. 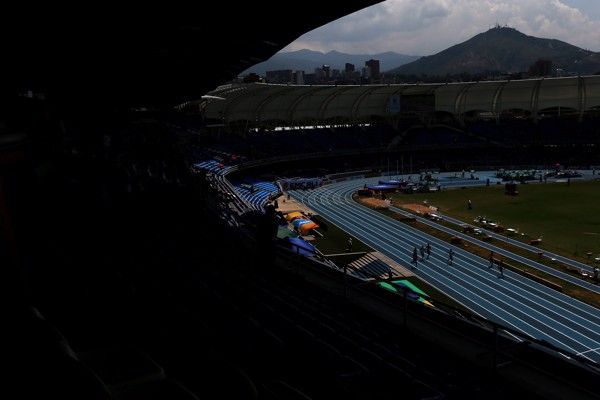 Timetables and qualification procedures confirmed for Muscat and Cali 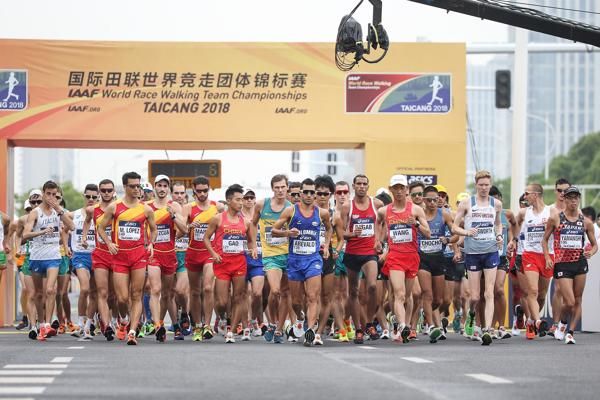 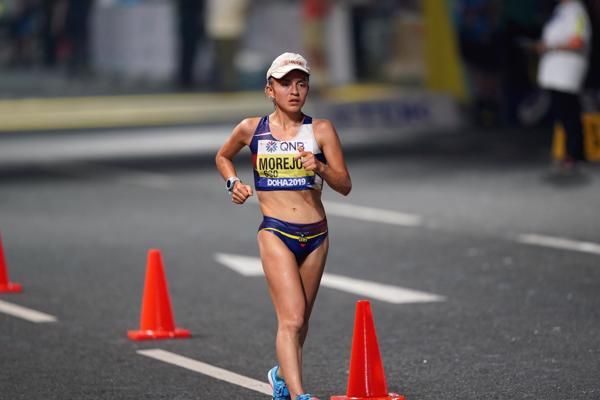 Following disappointment in Doha, Morejon keen to make amends in 2020

A top-25 finish on a senior World Championships debut is remarkable for any athlete, not least a teenager.